Hi, what are you looking for?

You’re a Millennial trendsetter, icon and aspirational figure for many young girls. If America had royalty, you’d be the closest thing. Can you help America understand a troubling incongruency? It’s difficult for us to reconcile you and your siblings’ glamorous, easy-breezy, luxurious lifestyles with the divisive, brutal overtones of your father. Help us understand how you can live surrounded by such vitriol and anger as you curate your gilded life of pleasure.

Of course, Americans are sick of political correctness, imagined micro-aggressions and safe spaces, but disparaging POWs, the handicapped, women and people of color is not the answer. And it’s not the future.

You are a surrogate for Donald Trump’s campaign. You cut ads for him. Yet, you have not tempered a man who insults a war hero who fought and bled for your comfort as your silver-spooned father, who skipped military service, nibbled hors d’oeuvres in the plush halls of America’s upper crust.

Why are you okay with the fact that your father does not shut down thugs committing racially-motivated crimes against a Hispanic in his name? How can you blankly grin as your father insults African-American youth? How can stand silently as your father jokes about your female anatomy and about dating you? That sort of disgusting humor has no place for a liberated woman and entrepreneur who projects such an elite, genteel personae.

As your face graces magazine covers, your father mocks the disabled. At some point you become part of a culture of homophobia when refusing to point out the hypocrisy of your father backing “traditional,” e.g. heterosexual, marriage when he himself admits his life of three marriages indicates he doesn’t much respect the institution.

Throughout history it’s typically the rising generation that purifies the stains of its elders; as Martin Luther King Jr. said, the moral universe bends towards justice.  It’s disheartening that you, a member of a rising generation, stand silently as your father jokes about murdering people with no repercussions. Trump’s arc bends toward autocratic, cultlike thinking that ought to leave you shamefaced and disgusted.

Now, I’m not suggesting that you turn to extreme measures, Godfather style. But at least you can boldly work behind the scenes to rein in your father’s extreme language and behavior that is polarizing this country and damaging the GOP. Take this as free campaign advice. Americans know who your dad is, and they don’t like him because of his rage and lack of substance.

You praised his deal making abilities in a campaign ad for him, yet somehow you ignore the many contracts cancelled and sponsors yanking their deals with him as his campaign continues. 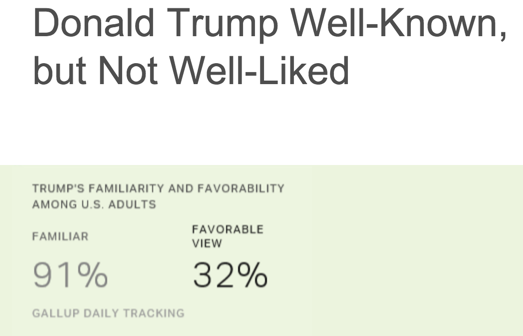 Recent Gallup polling found that your father is one of the best-known but by far the least-liked among all the candidates running. As one of his confidants, shouldn’t you tell him that he’s risking his campaign and another four years of liberal Democratic rule (or is that perhaps his secret desire?)? 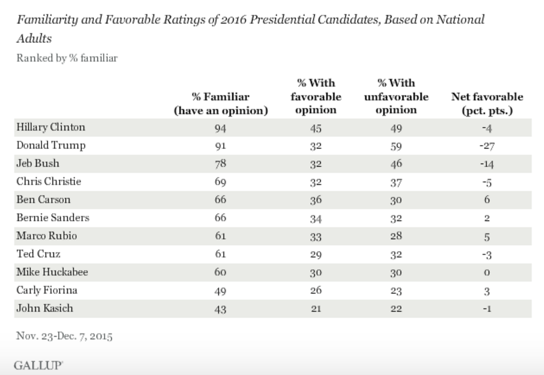 You are living a life of such external beauty while enabling a man whose words incite ugliness and hatred. How do you totter in designer heels surrounded by your luxury handbags and posh vacations while your father peddles exclusion and fear?

This could be your moment of truth, where you become more than just a pretty face and businesswoman. For many Millennials you could embody the values of our generation: inclusion, diversity, tolerance and cooperation. Unfortunately, right now you and your father are representing something quite opposite.

From YouTube to the Big Screen, How Kalen Allen Landed His Role in “An American Pickle”

Here’s What This Actress Learned on Set of ‘P-Valley’

Show and Tell: Pet Carrier Plus by Mobile Dog Gear

How To Plan Your Lifetime Spending

Soloflow Shares Journey to Stardom and Business of YouTube

Welcome back to Bold TV! Join our hosts, David Grasso and Julia Sun, and watch live at 12PMEST on Facebook and Twitter. *Update: Watch...

Highlighting women in music is very important, especially during this day and age where the music industry is predominantly run by men. Due to...

Which vitamins boost your immunity the most? Should you get tested for COVID-19 antibodies? Nothing makes people hyper-aware of their health like a global...

Don’t you wish you had a personal fitness guide to keep you accountable? So many of us can’t find a workout program that keeps...